YPF launches its plan of national production of sand 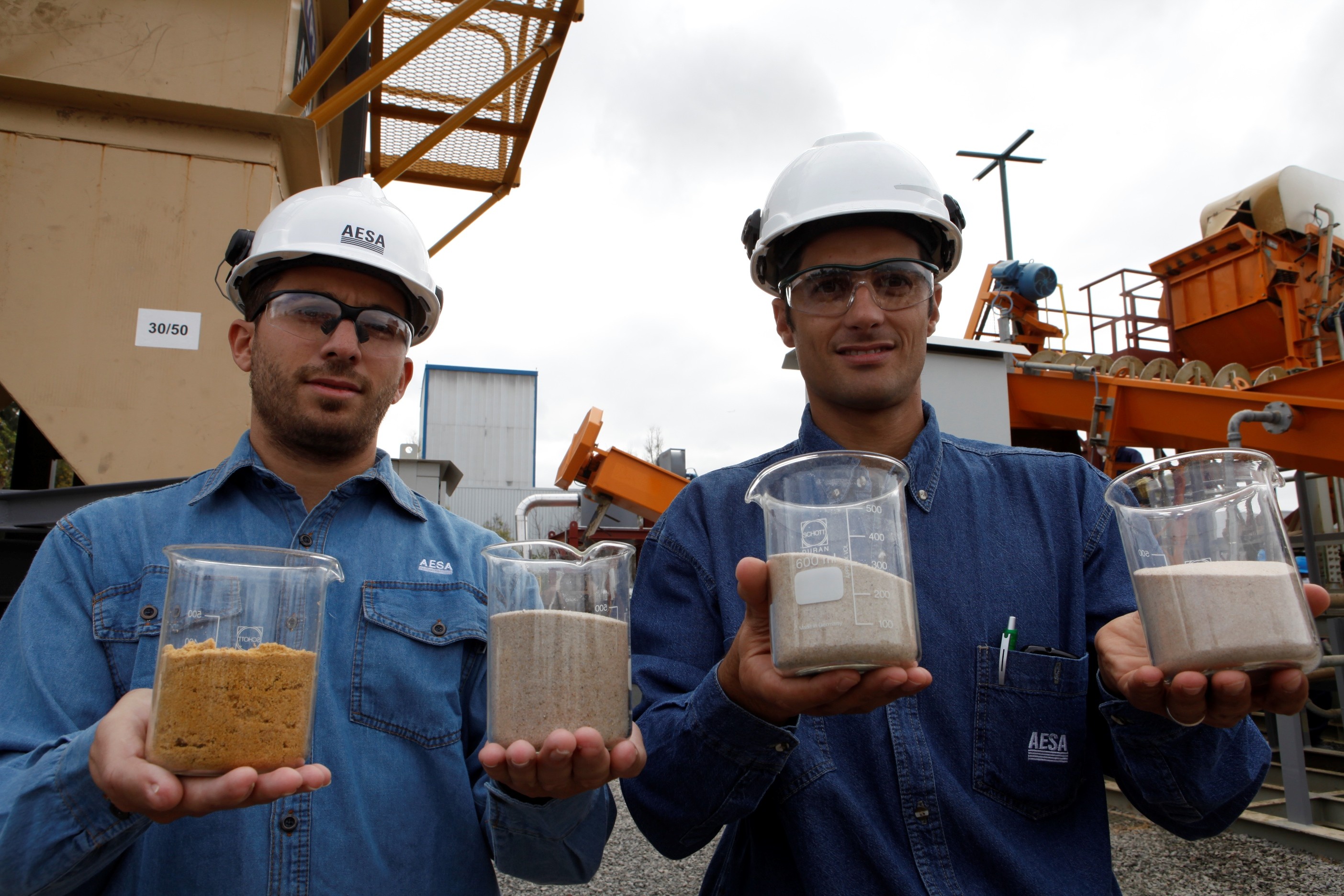 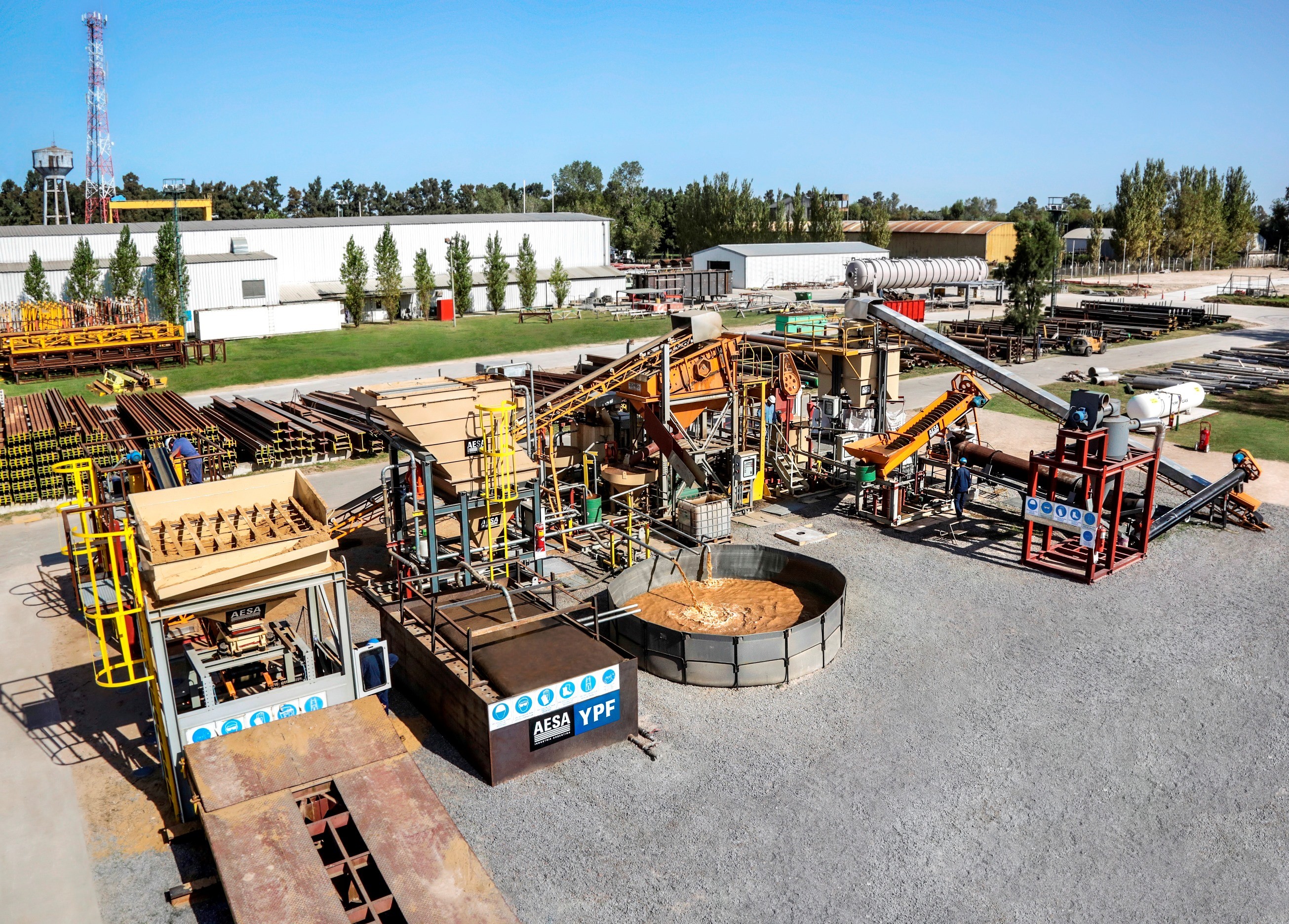 ARPEL published the second edition of the "Process Safety Self-Assessment Tool and Methodology". This tool allows to identify gaps and obtain a clear view of the strengths and vulnerabilities of the Process Safety Management Systems, ...

Petrobras joins ARPEL as a new active member. Petrobras is a corporation that operates in an integrated and specialized manner in the oil, natural gas and energy industry. The company is recognized worldwide for its ...