REGULATORY ENTITIES OF ECUADOR, MEXICO AND URUGUAY IN SERIES OF WEBINARS ON PREPARING THE SECTOR FOR THE “NEW NORMALITY” 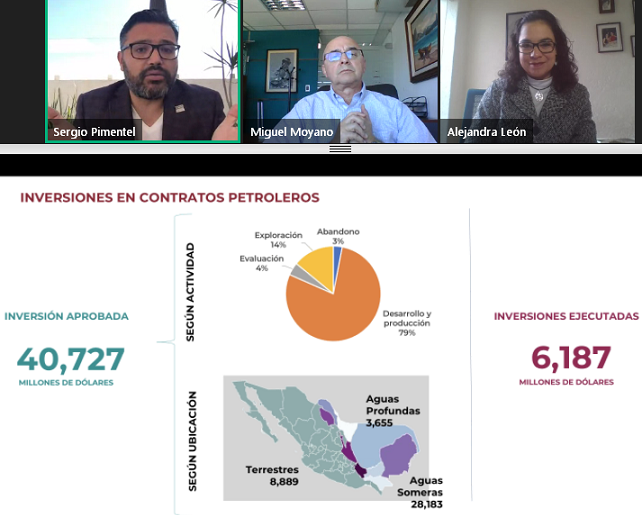 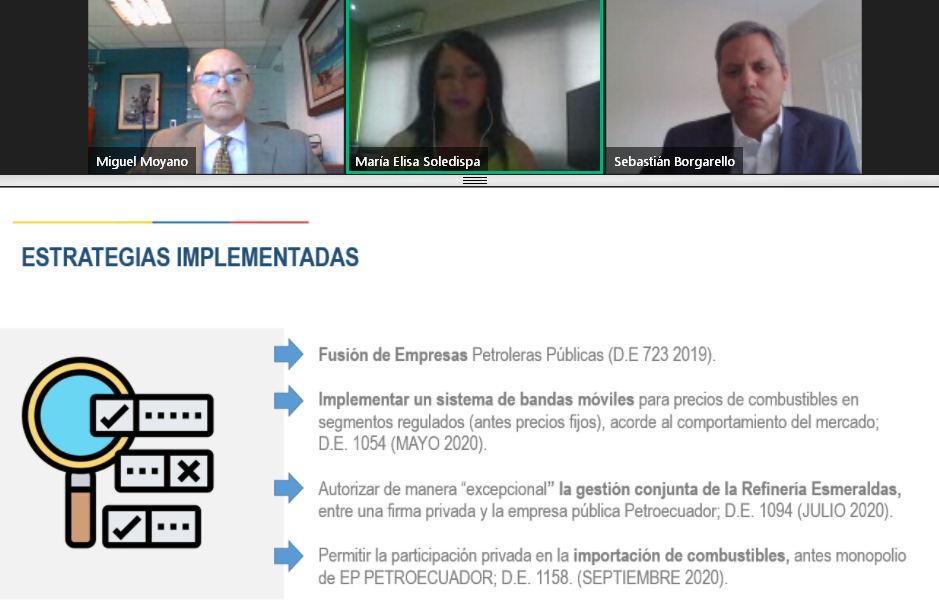 At the beginning of November the Association organized a new virtual seminar within the framework of the “ARPEL Conference Webinars” cycle. The webinar entitled "New forms of leadership for the current scenario of the energy ...

On October 20, the live webinar entitled "Experiences in the use of remote support technologies, augmented and virtual reality" was held by TGN, ARPEL's member company. TGN (Transportadora de Gas del Norte) is a regional ...