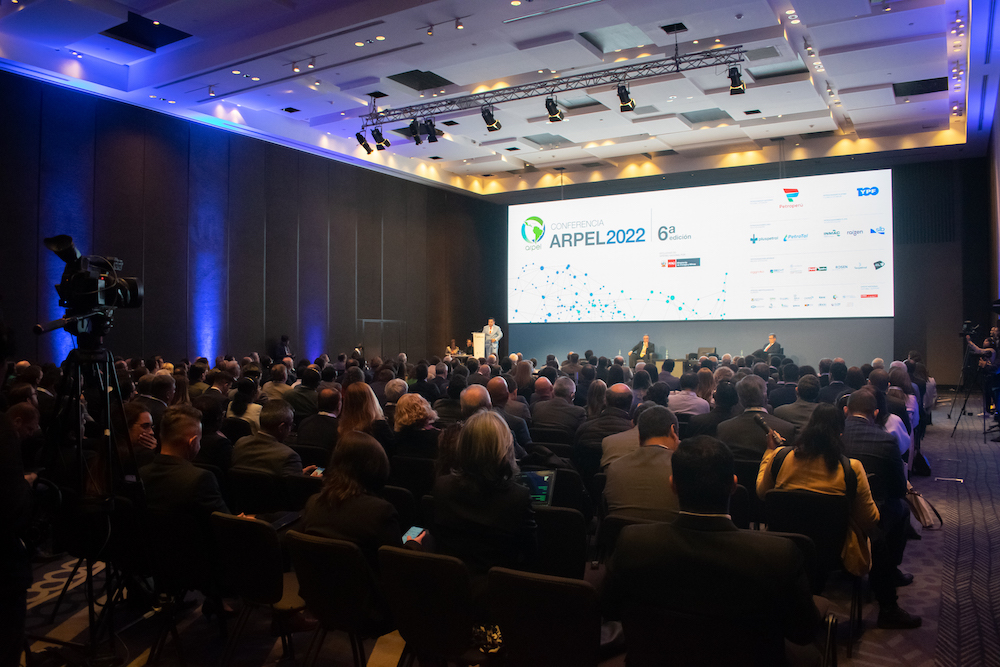 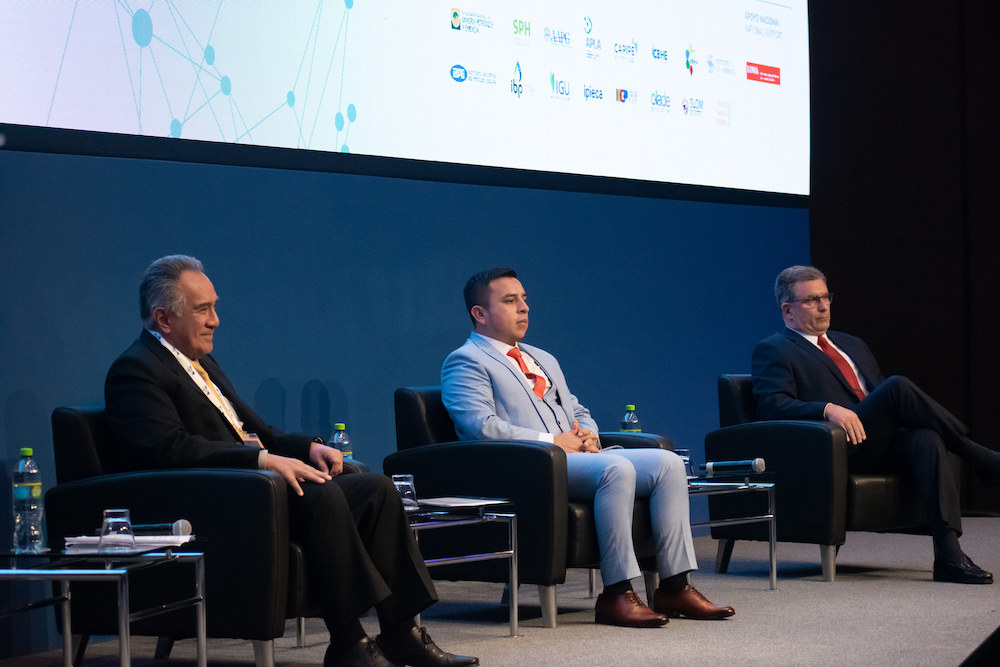 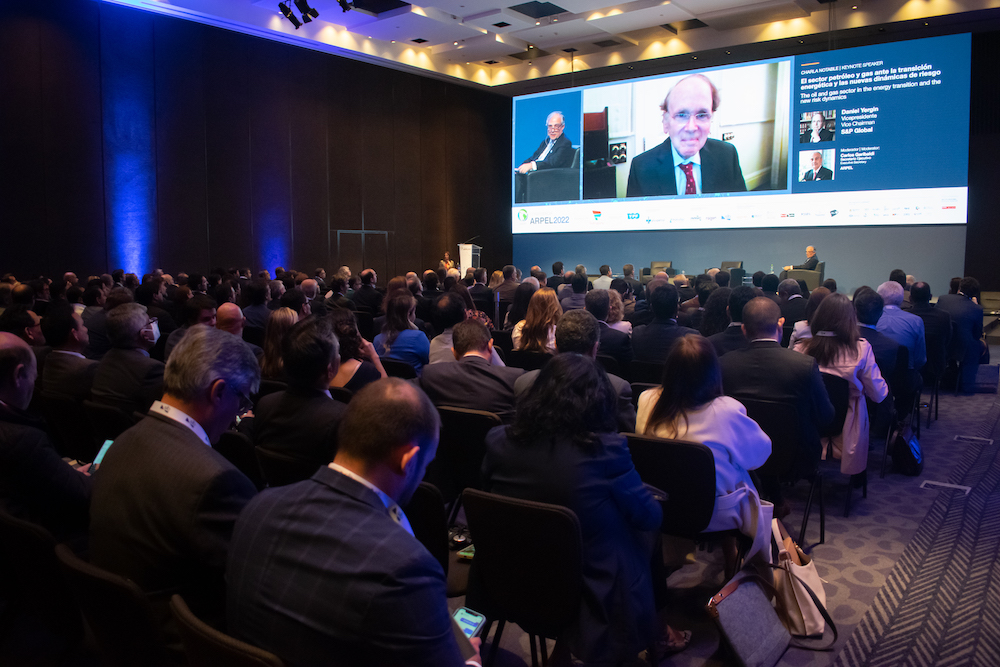 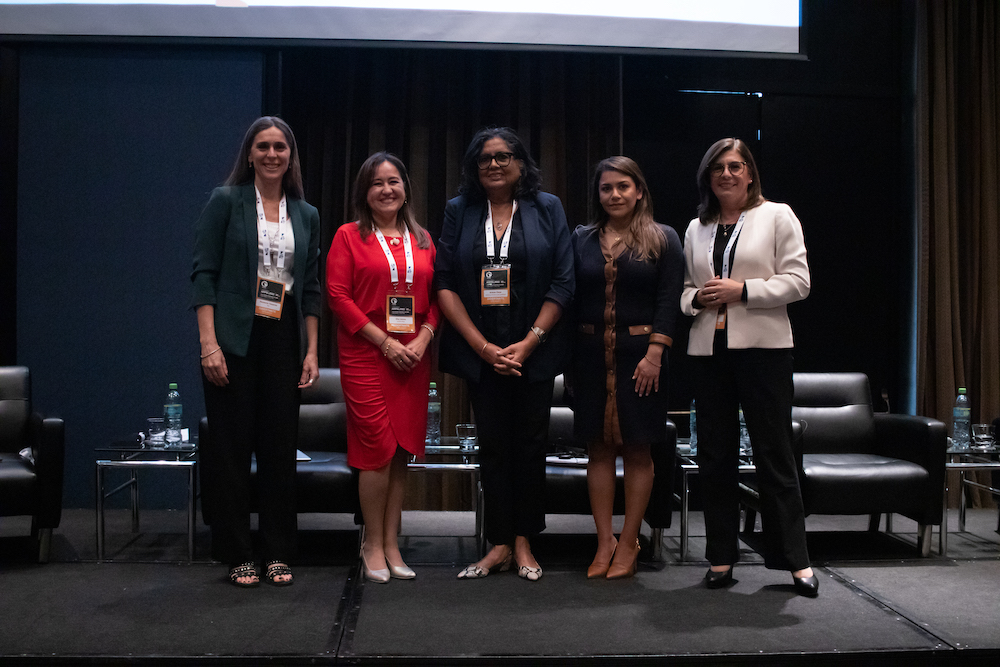 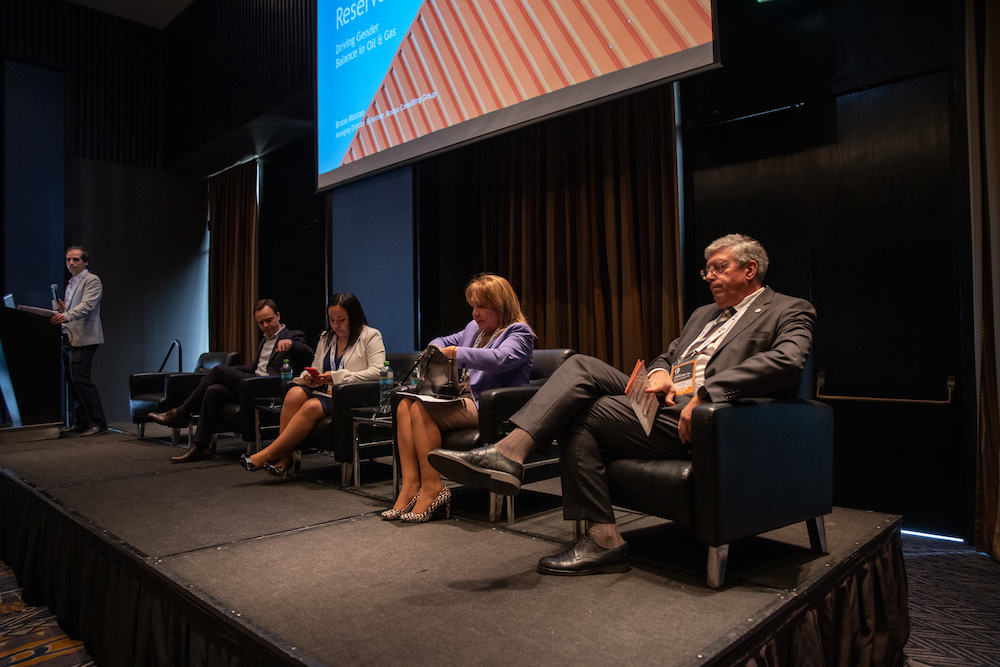 Staatsolie Hydrocarbon Institute (SHI), a wholly owned subsidiary of Staatsolie Maatschappij Suriname N.V., is pleased to announce the launch of a competitive bid round of six new blocks in the currently sparsely explored Demerara acreage ...

At present, the oil and gas sector challenges are not just in the exploration and production areas. Sustainability, transparency, energy transition and climate change mitigation are the factors that rule the industry management. • Sustainability, human rights and the environment protection are no longer options but requirements to operate legitimately in the sector. • Limiting global warming to levels ranging between 1.5 and 2°C will require substantial changes ...