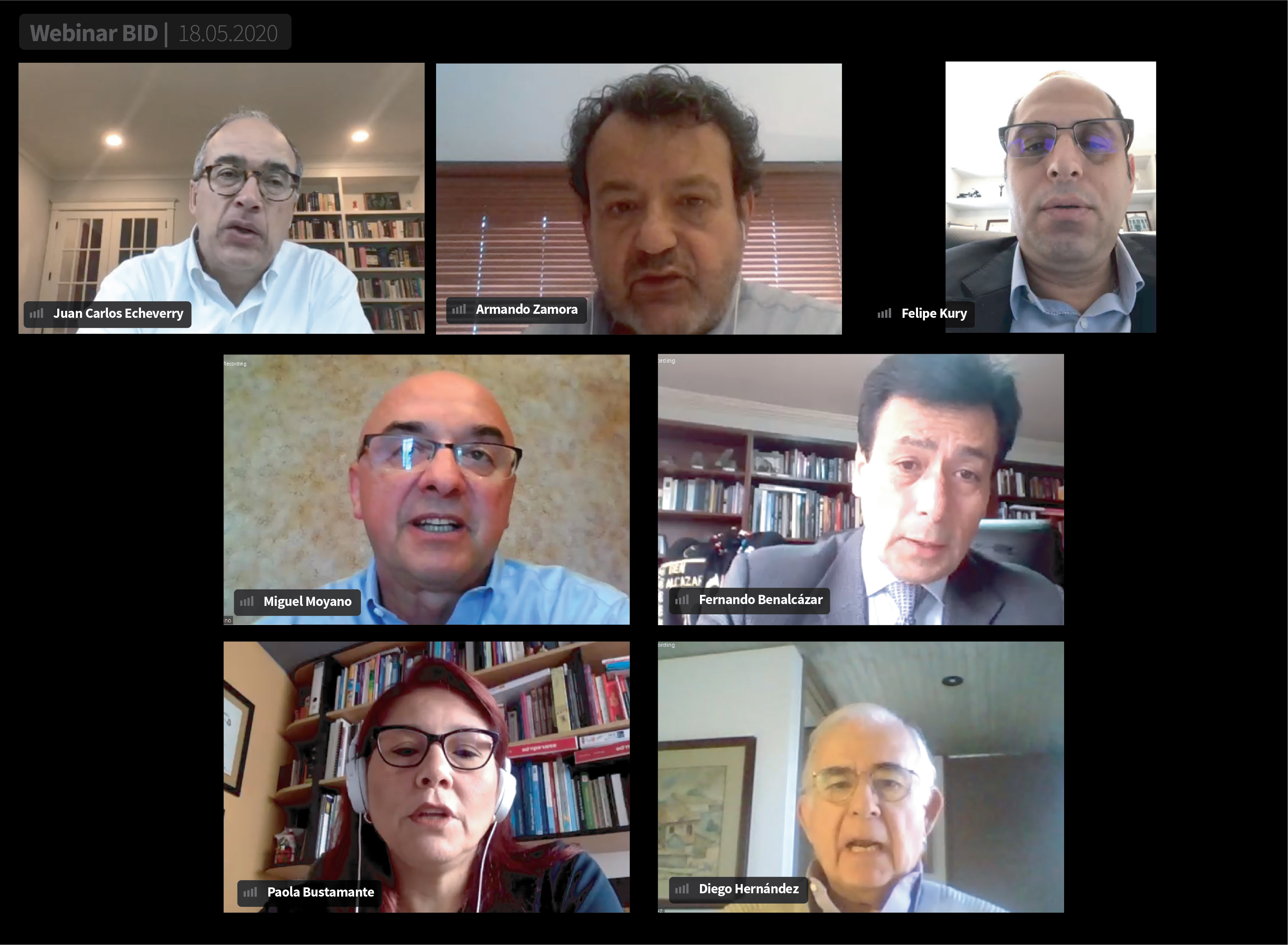 2021: FIRST EDITION OF THE SKILLS ACQUISITION PROGRAM IN INTELLIGENT TECHNOLOGIES FOR INDUSTRY 4.0

In 2021, the first edition of the ARPEL Program for the Acquisition of Skills in Intelligent Technologies for Industry 4.0 will take place. The training starts on March 9 and ends on June 29, with ...

On November 18, the first Alumni Meeting of the ARPEL Leadership Program was held. The virtual meeting aimed to analyze the impact that the COVID-19 pandemic had on the oil and gas sector, both in ...